Time to Address the Gender Disparity in FinTech, Says Founder of Know-it

Statistics have revealed how much more there is to address when it comes to women in the UK technology sector due to gender disparity, says Lynne Darcey Quigley, Founder & CEO of Know-it. Figures make for stark reading and that is why she is backing Girls in ICT Day, which is celebrating its 10th anniversary on 22nd April. According to EY, in 2019 women made up less than a third of fintech employees in the UK, only 29.5%. In 2020, figures show that the percentage of women in executive fintech roles, worldwide, was at a mere 20%.

Lynne commented: “Clearly, steps need to be taken to boost the number of women opting for careers in technology, and to my mind, this is down to a number of clear fundamental issues that need addressing.

“At its core is the issue of gender stereotyping. There is still a perception in schools that boys are better at science and maths and, as a result, young girls have deterred away from STEM (science, technology, engineering, and mathematics) subjects. This can also be reinforced at home, where it’s often seen as the man’s job to do the technical work.

“We need to remove these stereotypes and encourage young girls to get involved in technical activities; not just hard sell them on the ideas of careers in IT. Even as they enter the workforce, young women in fintech struggle to not only find other women in those businesses but even fewer female founder role models. In other words, that vanguard of women who have set up fintech businesses in what is perceived as two male-dominated sectors – tech and finance.”

Lynne also believes there is also a lack of awareness of the variety of careers available to women within the IT industry.

“It’s not just about coding. There are so many other exciting jobs in the tech sector such as Project Management, Business Analysis, Solutions Architects, as well as a myriad of roles in supporting business functions. We are in tech and big advocates for our industry, so we need to educate girls and women to the variety of careers now available to them.

“Our goal is to encourage more young people into the sector as a whole. We have implemented successful graduate, apprentice and work experience schemes and now encourage more women to join us.”

Lynne Darcey Quigley concluded: “We don’t believe in single-gender promotion or quotas, but we can still lead the charge to help young girls and women to see what they are missing out on in IT.

“It could be argued that it is the lack of women involved in STEM subjects at higher education that is to blame, as these subjects provide the basis for the skills and interests needed to get involved in the industry and that is why we are backing this international campaign on 22nd April, to show girls the opportunities fintech can offer them.”

Governments, national ICT regulatory authorities, ICT companies, academic institutions, UN agencies, and NGOs across the world are all encouraged to join the movement and celebrate International Girls in ICT Day. 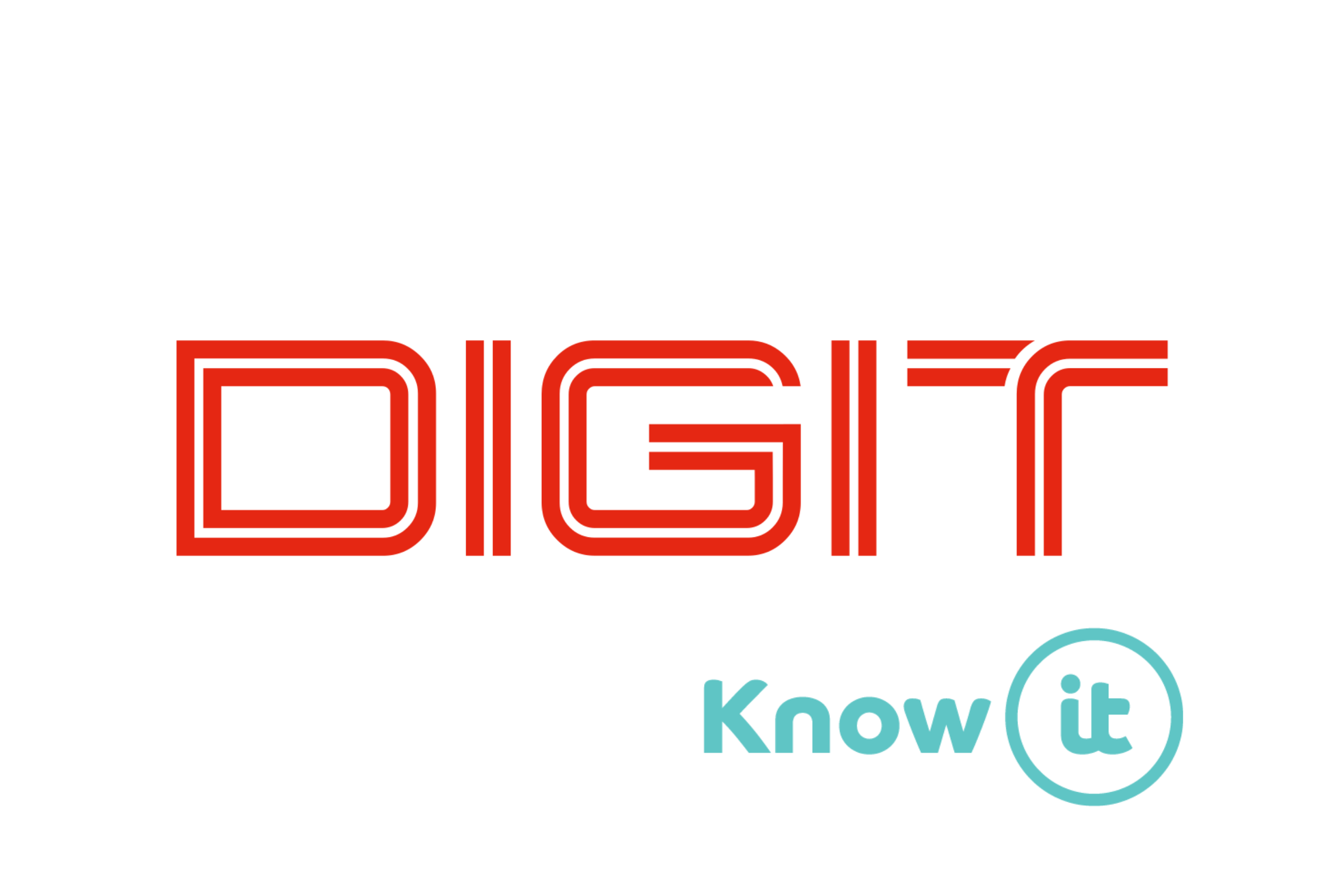 Know-it Expands its Team with a New Head of Product 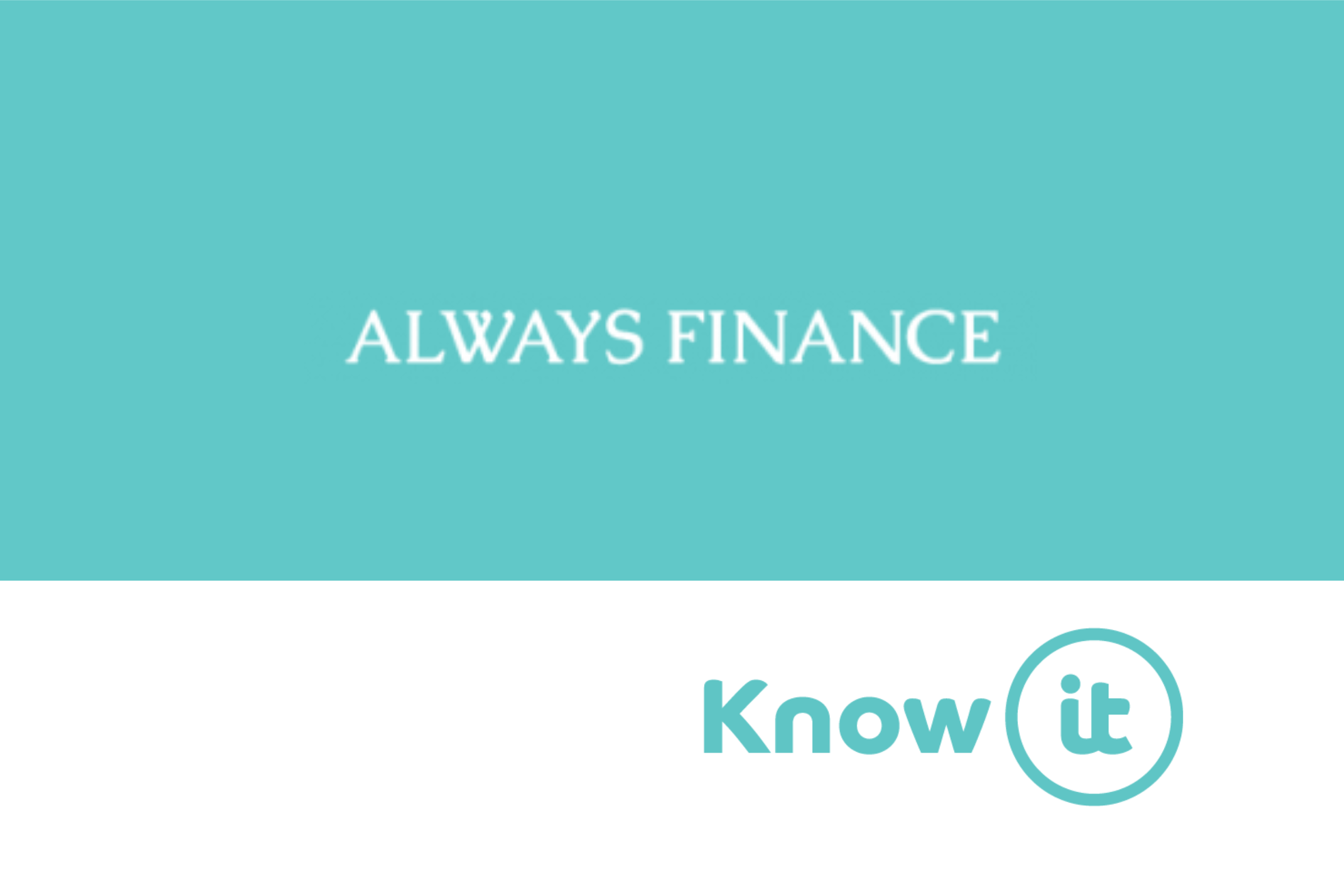 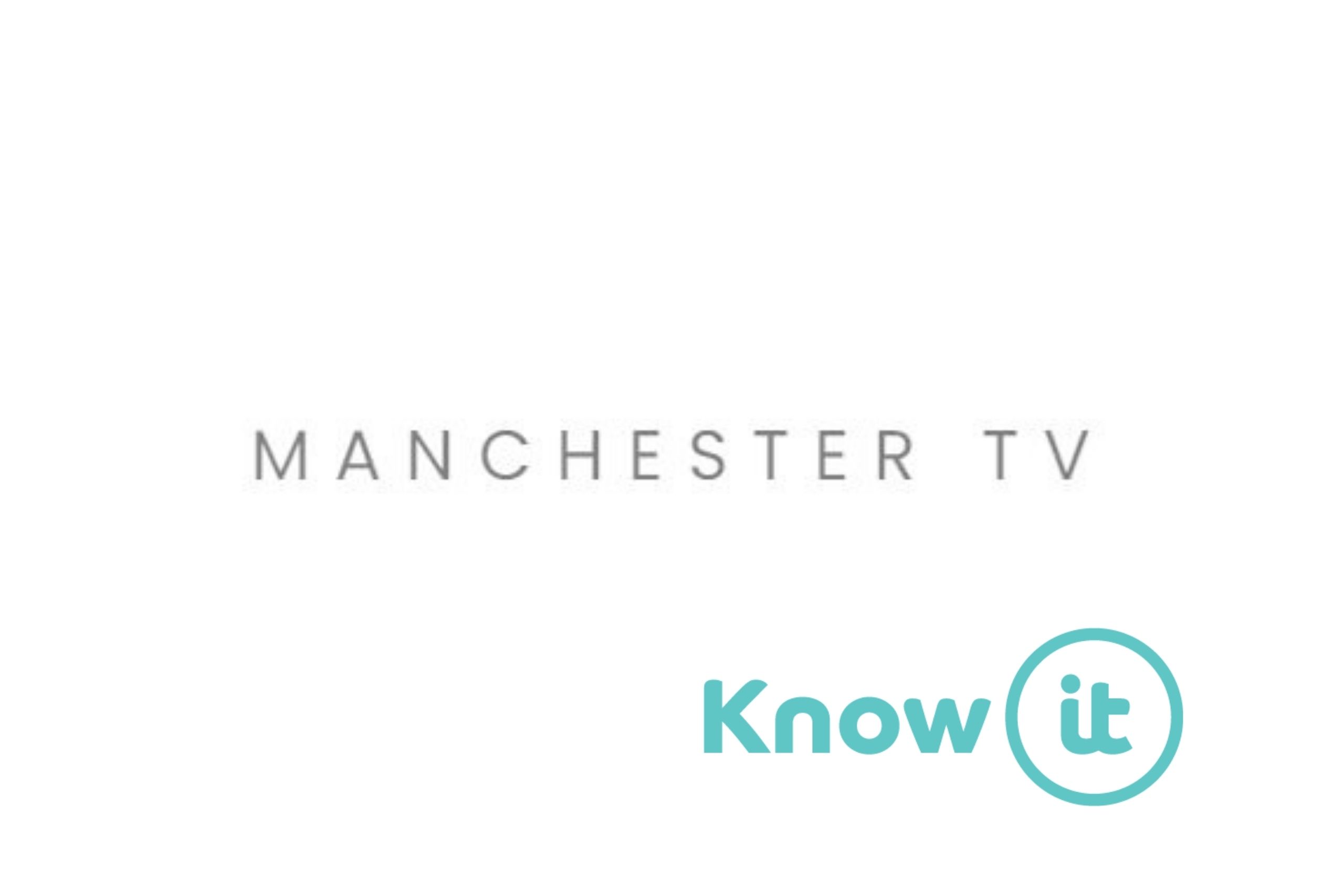 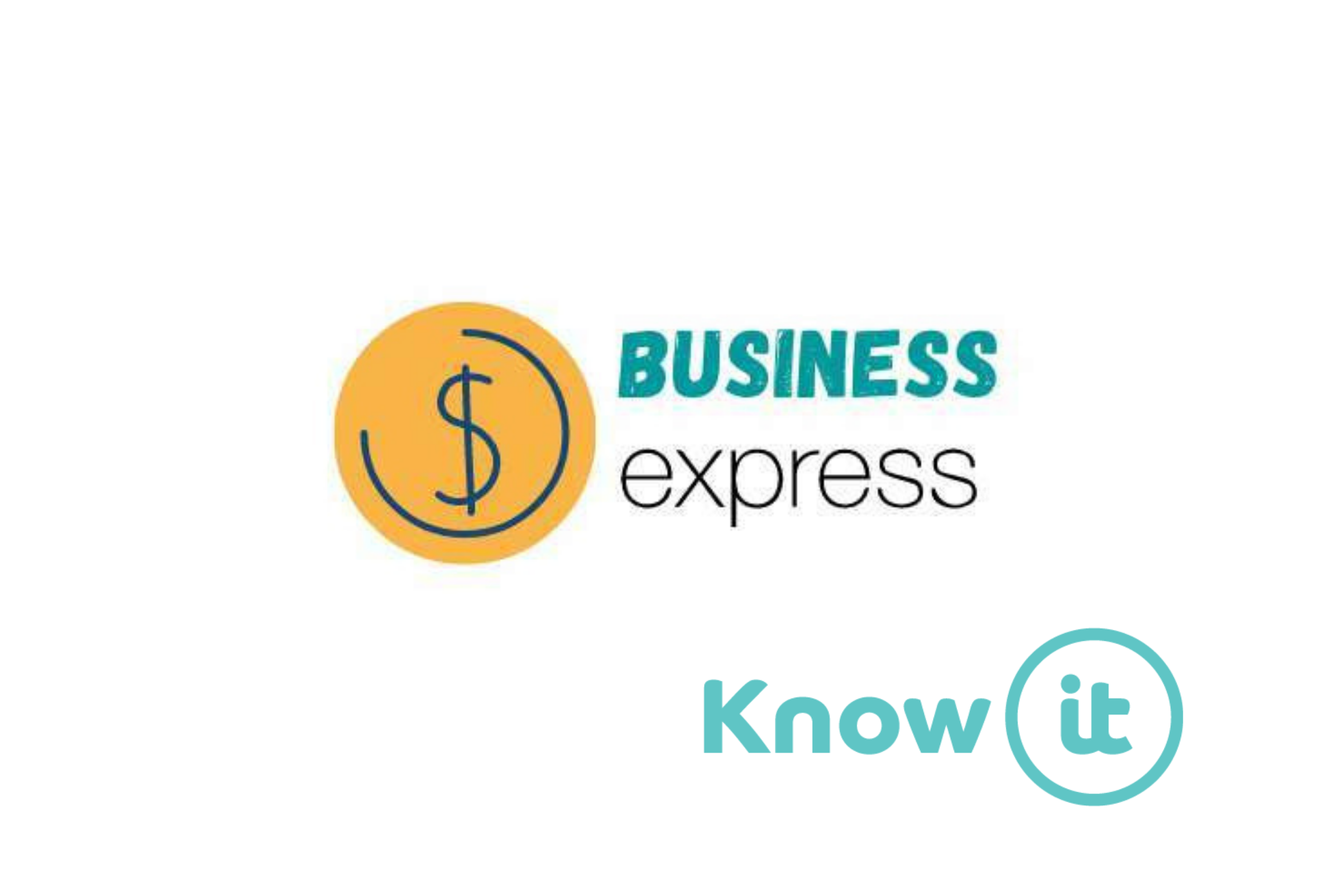 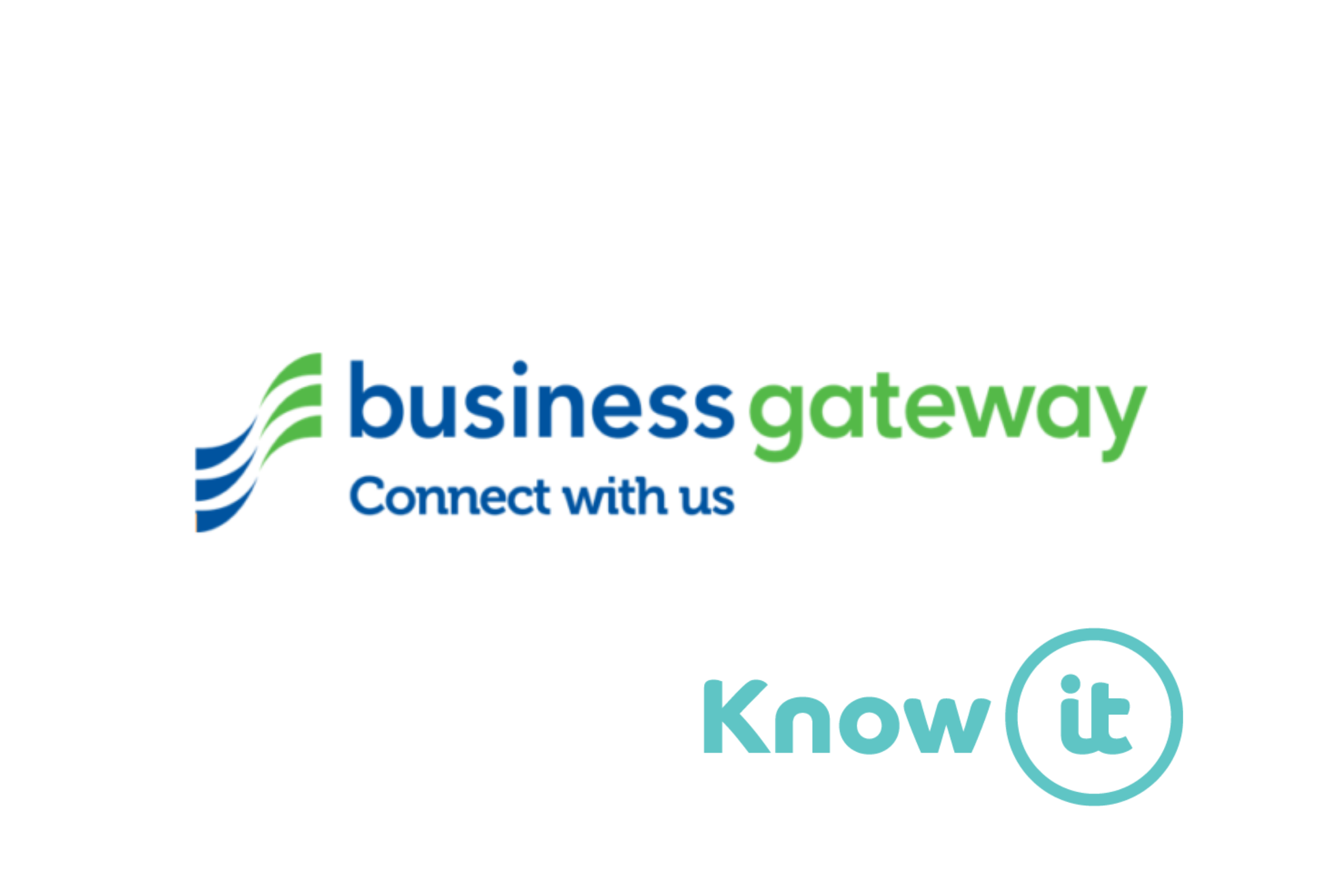 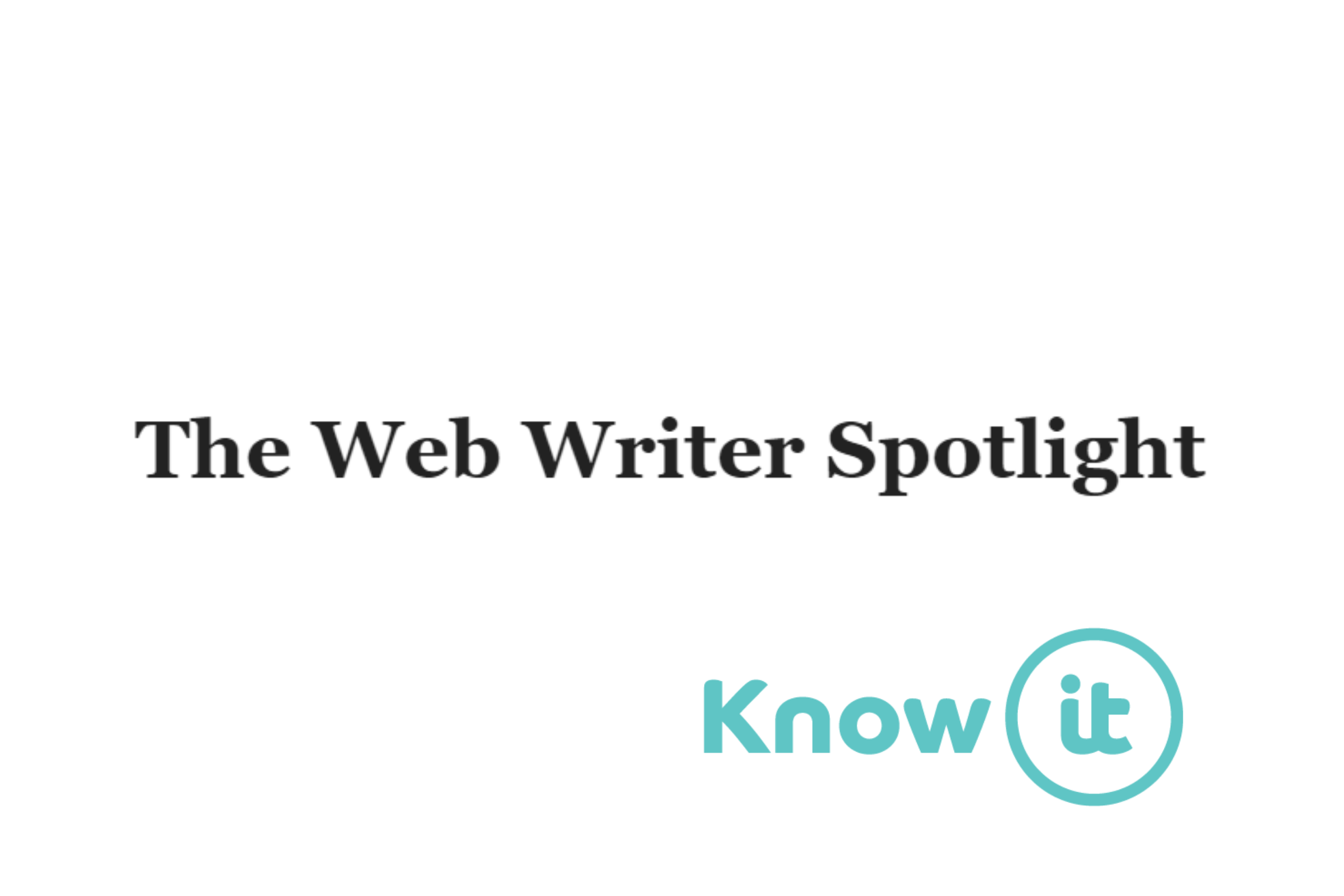 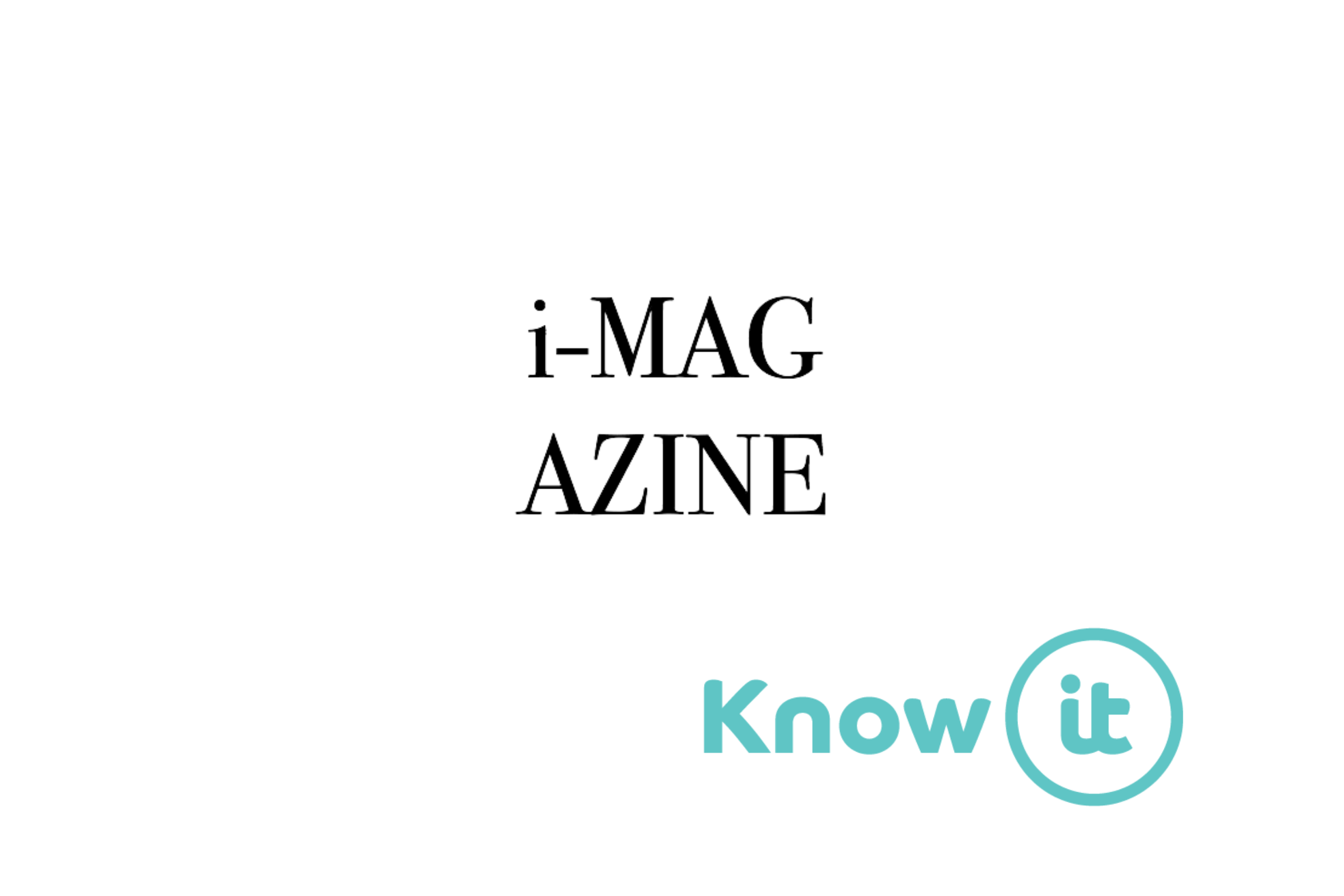 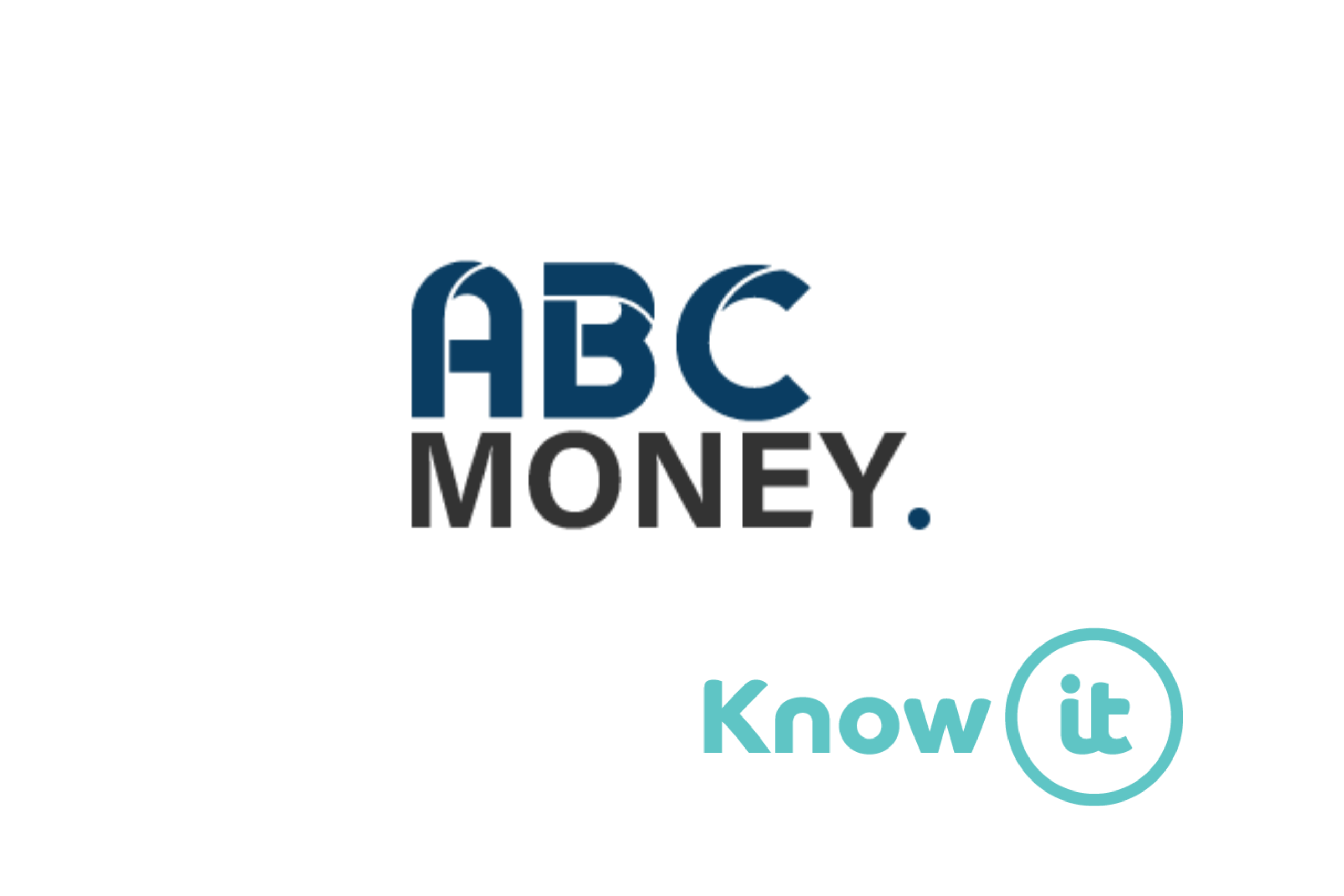 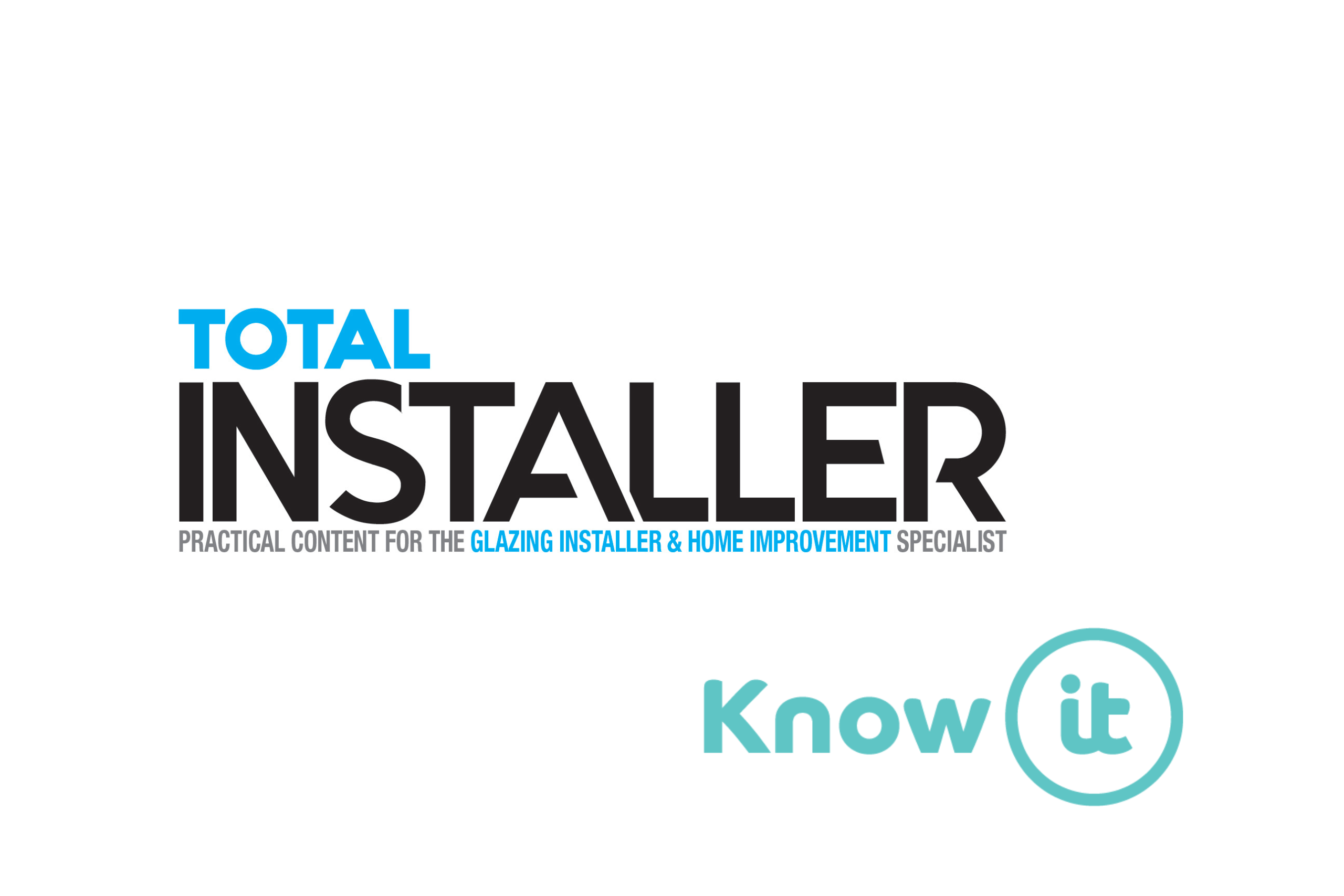 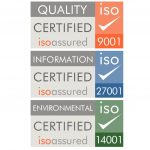